What is an Independent Film? 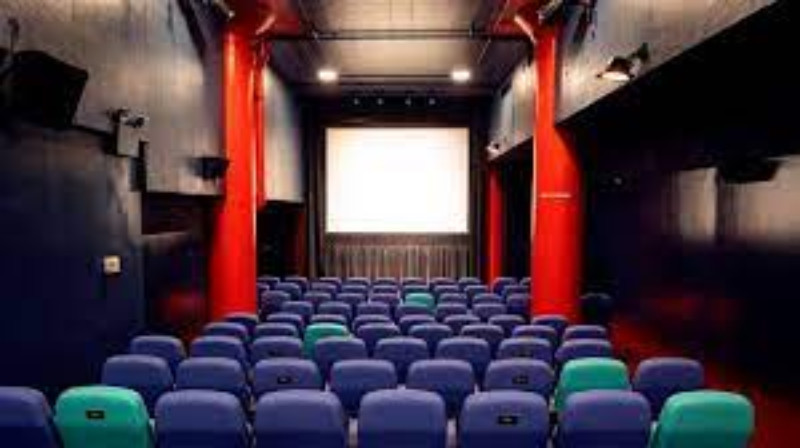 An independent film is a movie that is produced without the help of big time movie companies. As a result, the budget won’t be too high for this movie. However, if the producers think they can make a good movie without having a huge budget for it then that would be fine. After all, they may have another purpose for it. For example, it may not be that action/adventure full of stunts that you were expecting but rather a drama that is sending out a message to the public. It is one of those things that would not really require much effects as that is usually where the budget would go to.

ith an independent film, you need to cast unknowns there. If ever you are planning on casting a big name star then the start should give you his or her independent rate and there should not be too many recognizable starts. They would like to be a part of it if they think the script is good enough to catapult them into superstardom. Of course, it would be up to you to convince them as some starts are pretty picky with their projects. You can’t really blame them for doing that because it is their career and they have the right to pick the projects they want to be a part of.

There are film festivals and organizations for independent filmmakers on the rise. There are also great production studios like Mack Sennett Studios that will work tirelessly with independent filmmakers. You don’t usually see movie companies pick up these movies at first. However, when they win awards then that is when they get distributed for even more cinemas to show them. After all, that is really the only the movie will get back the budget they spent on different costs like payment for staff and all the equipment that they used. Yes, it is true that it takes a lot of guts to make something like this and it all starts with making a script. Even if the script seems so final, the directors can still make some minor adjustments to it as the film shooting progresses as they seem to fit it to a T. It is one of those times that you can’t really avoid especially when you can’t expect the director to read the script several times as he could have missed a few things and one idea could suddenly pop out of his head and as they say the rest is history.

The independent movie can still turn out to be a good one when everyone plays their part perfectly. It can go both ways and we’ve seen some independent movies turn into blockbuster movies so you never really know. It is all about making the audience believe in your movie concept. At first, you are going to think that it would be hard to achieve that and you are right. However, you won’t really know unless you try so may as well make the entire thing and the more locations you shoot at then the better it would be.